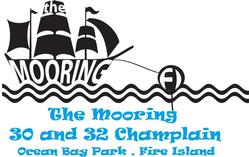 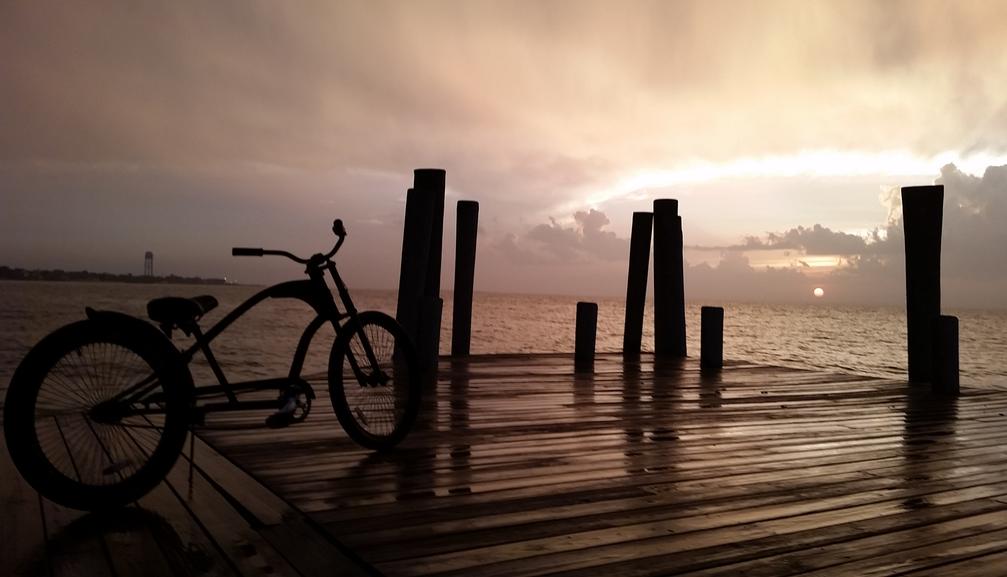 Fire Island’s roots date back to 1653, when Isaac Stratford constructed a whaling station on the Island, naming it Whalehouse Point. Similar to Nantucket, Fire Island was originally founded as an important whaling center during the 18th and 19th centuries.

Real Estate boomed in the 1950′s and Fire Island emerged as the premier bohemian summer retreat. Newly established beach bungalows lit up with creative New Yorkers. Over the next ten years, the landscape became a collage of rooftops where the rich and famous were able to escape the busy streets of New York City and soak in the sun.

Today, Fire Island is one of the chicest places to have a beach house. It remains popular among artists, actors, and musicians. The car-free, pastoral, beach getaway is a truly unique summer destination. We’re proud to state that Fire Island has never succumbed to the commercialism and class distinction that haunts the Hampton’s.

22 Communities give vacationers all the variety to accommodate all your interests.

Fire Island Ferries has been supplying safe convenient and fast marine transportation services to Fire Island since 1948. The 30 minute trip is your gateway to sun, sand, surf, and most of all fun! Servicing the 7 western towns of Fire Island, Fire Island is only 90 minutes by car or bus and 60 minutes by train from NYC.